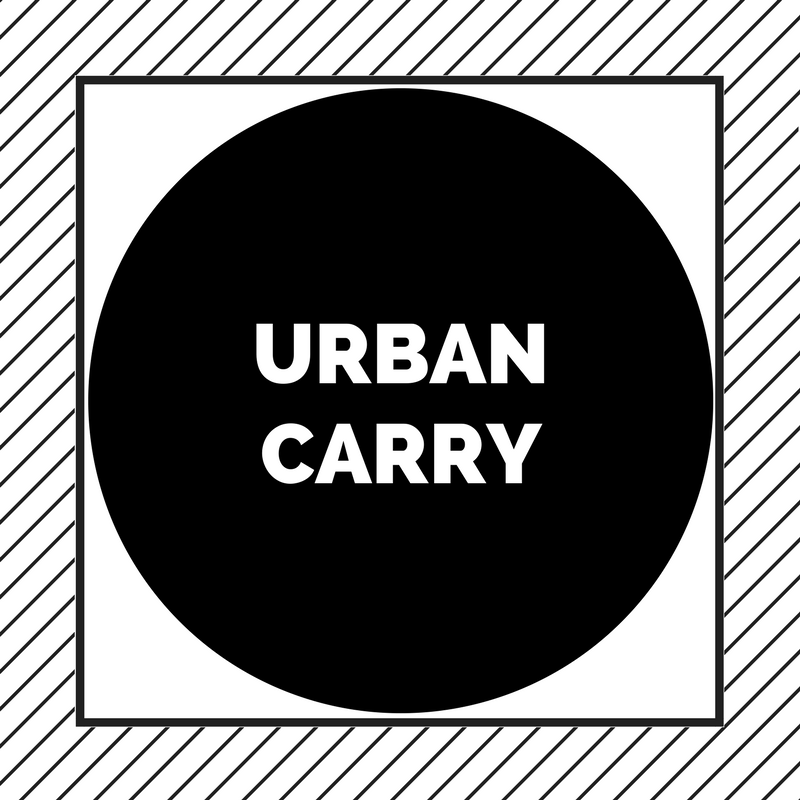 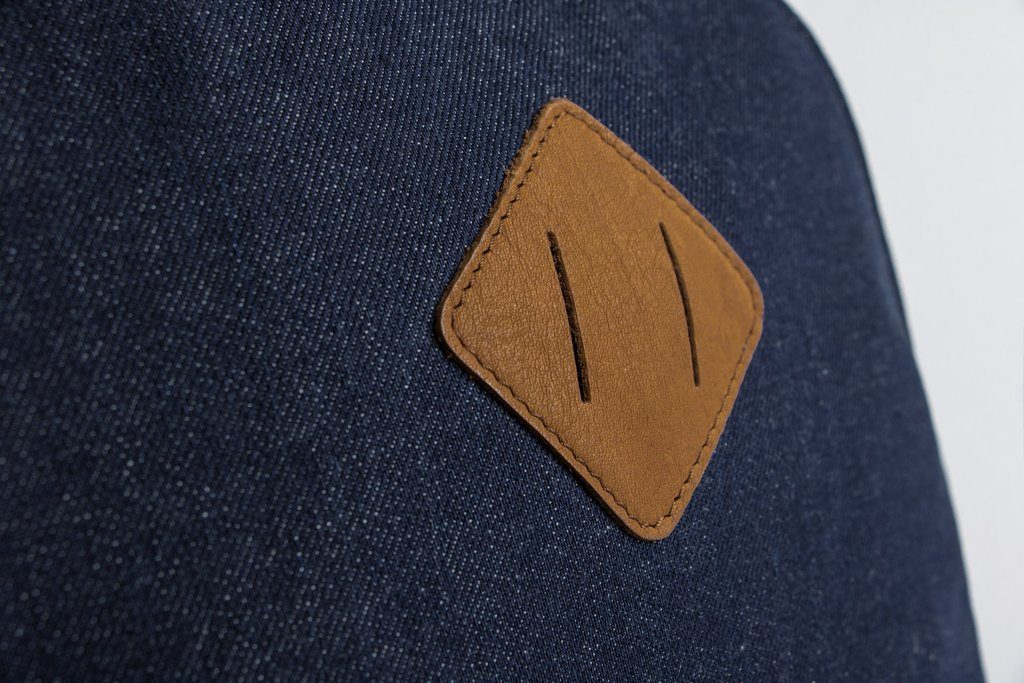 You’ve probably seen one of these diamond shaped thingies on a bag before. You might even be carrying a bag with one of these right now.

Called a lash tab or a pig snout, these diamonds (or tilted squares?!) are basically attachment points for carrying stuff outside your pack. Originally appearing on outdoor packs, lash tabs allow you to thread some webbing through them to be able to attach extra gear to the exterior of your pack. Maybe you just need to take your bulky jacket out of the pack to make room for groceries, or you need to carry dirty stuff, like your climbing shoes, that you don’t want to mix with your other items. 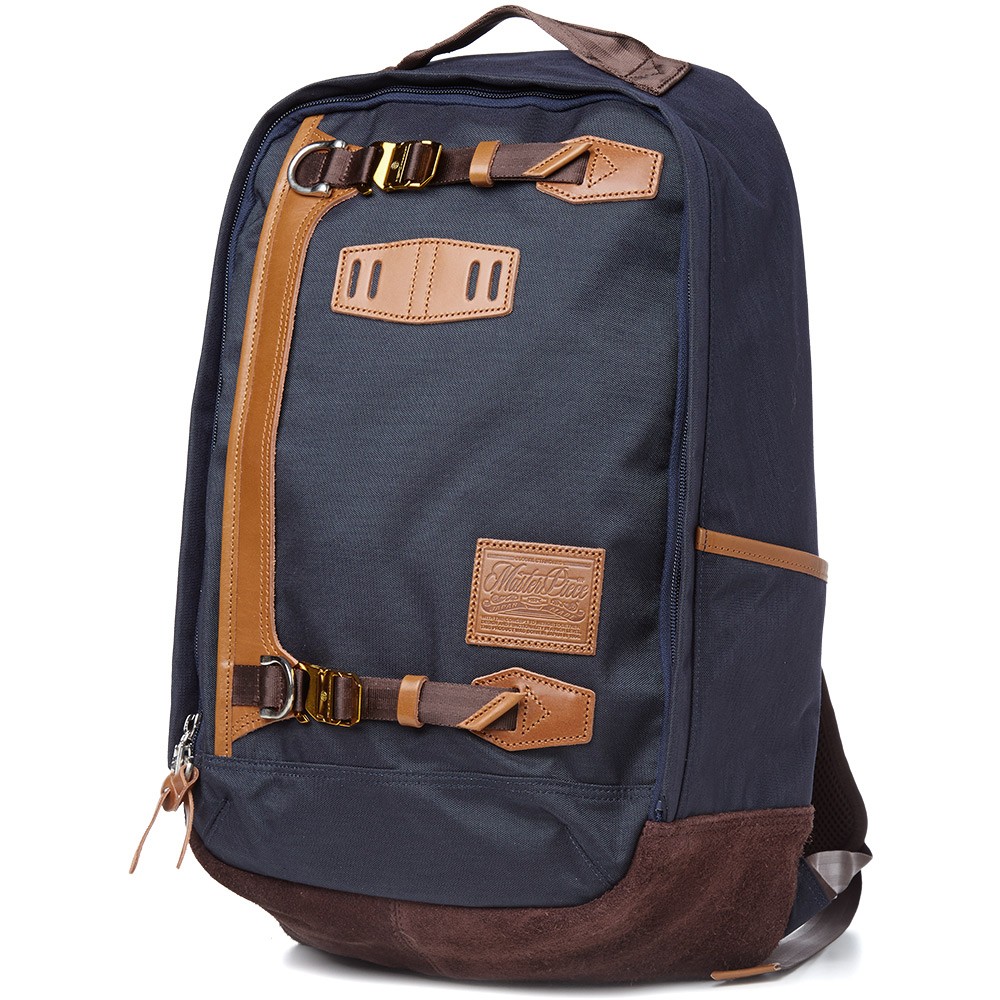 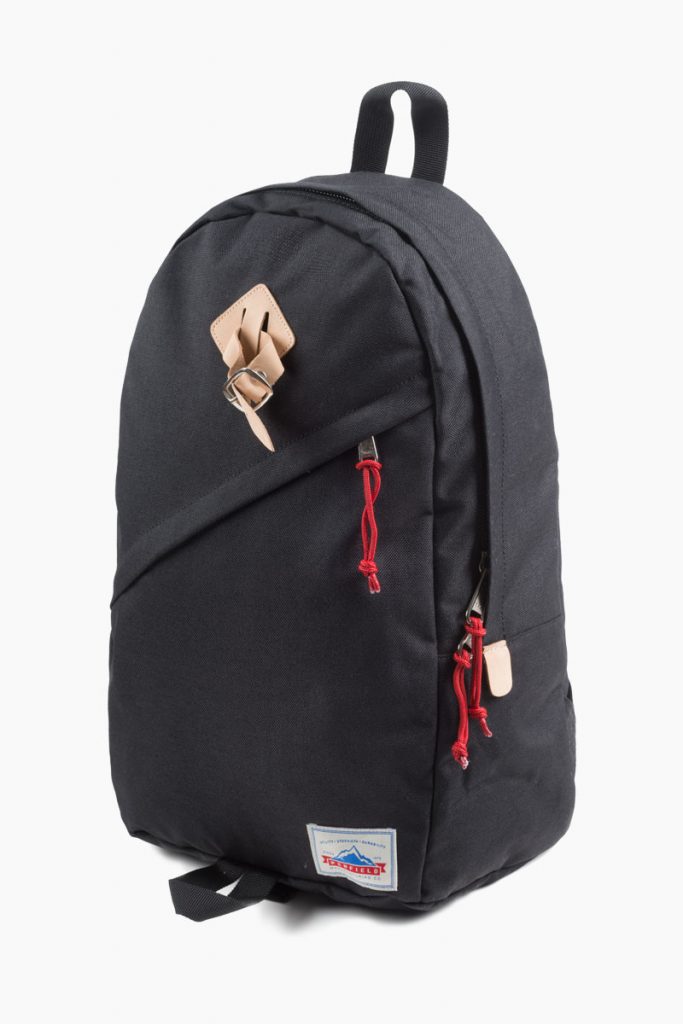 At first, most lash tabs were leather, but they were slowly replaced by rubber and plastic for better durability and weather resistance. 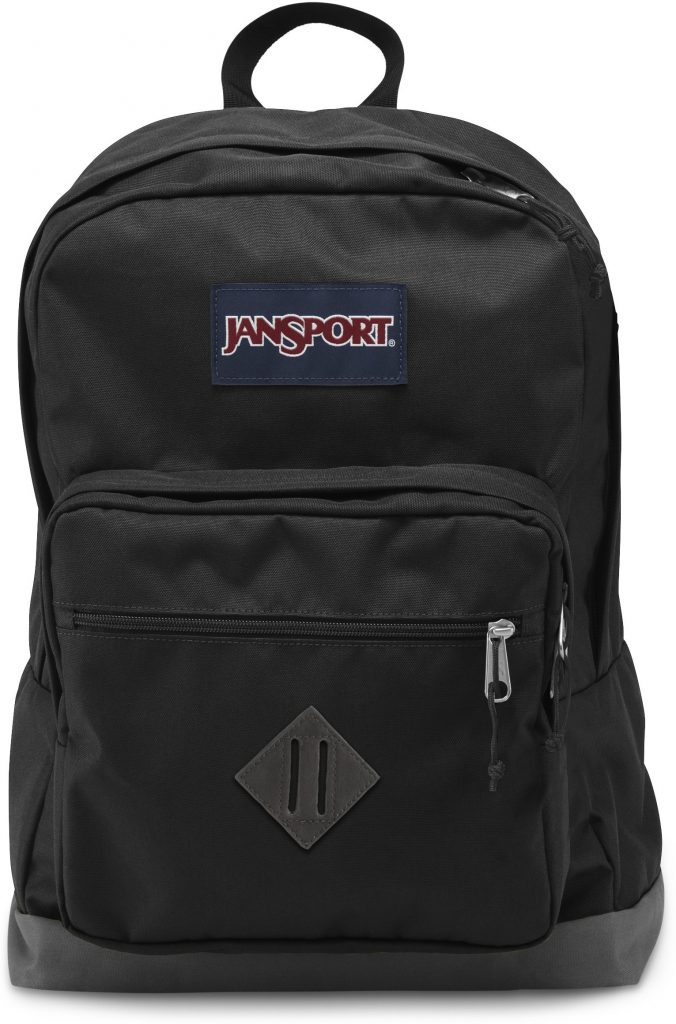 The most commonly found lash tabs today are pig snouts (two vertical slits as shown above) but they may also appear as horizontal slots (aka “letterboxes”) or in a column of horizontal ladders like those below. 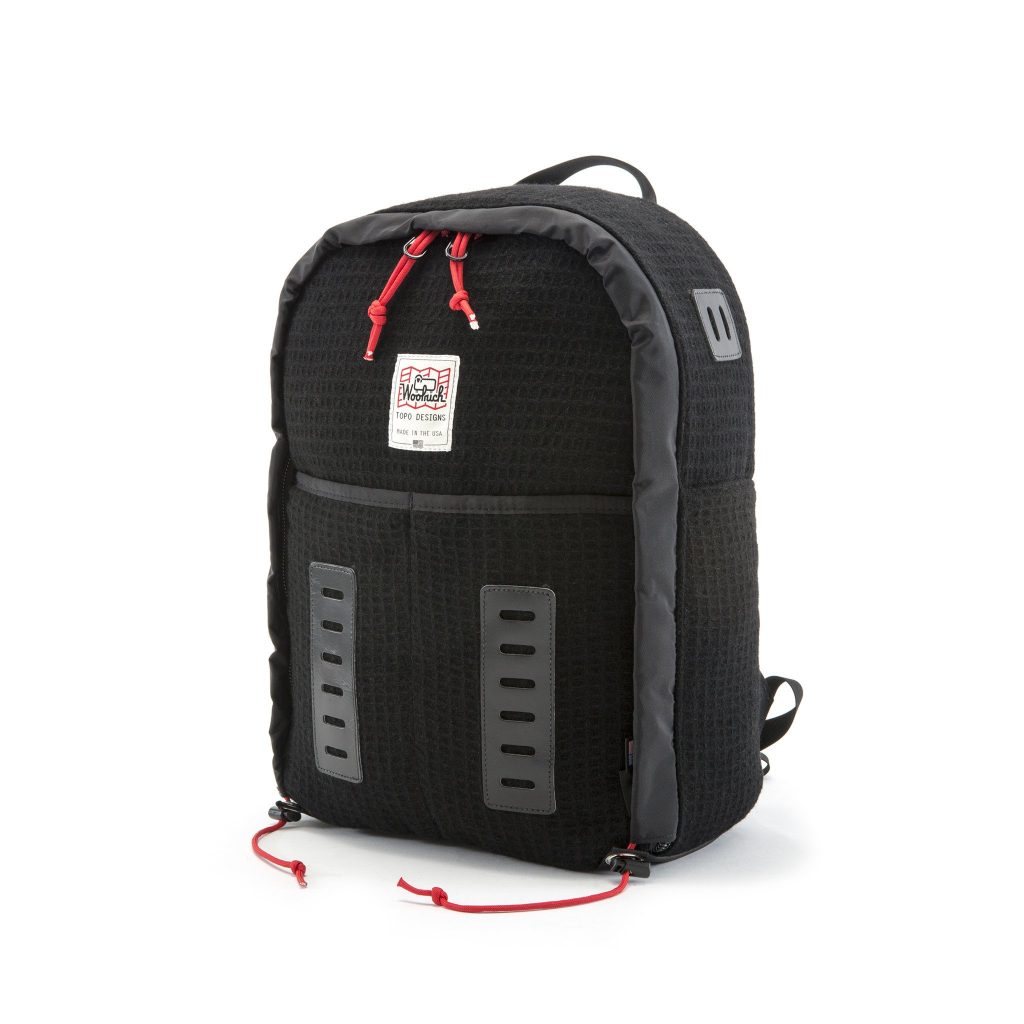 Thanks to the likes of Jansport and Herschel Supply, lash tabs are making a comeback in today’s urban and school backpacks. Although this comeback is mostly because of aesthetic reasons and because ‘retro’ or ‘vintage’ is cool again, there’s still no reason you can’t use them as originally intended! 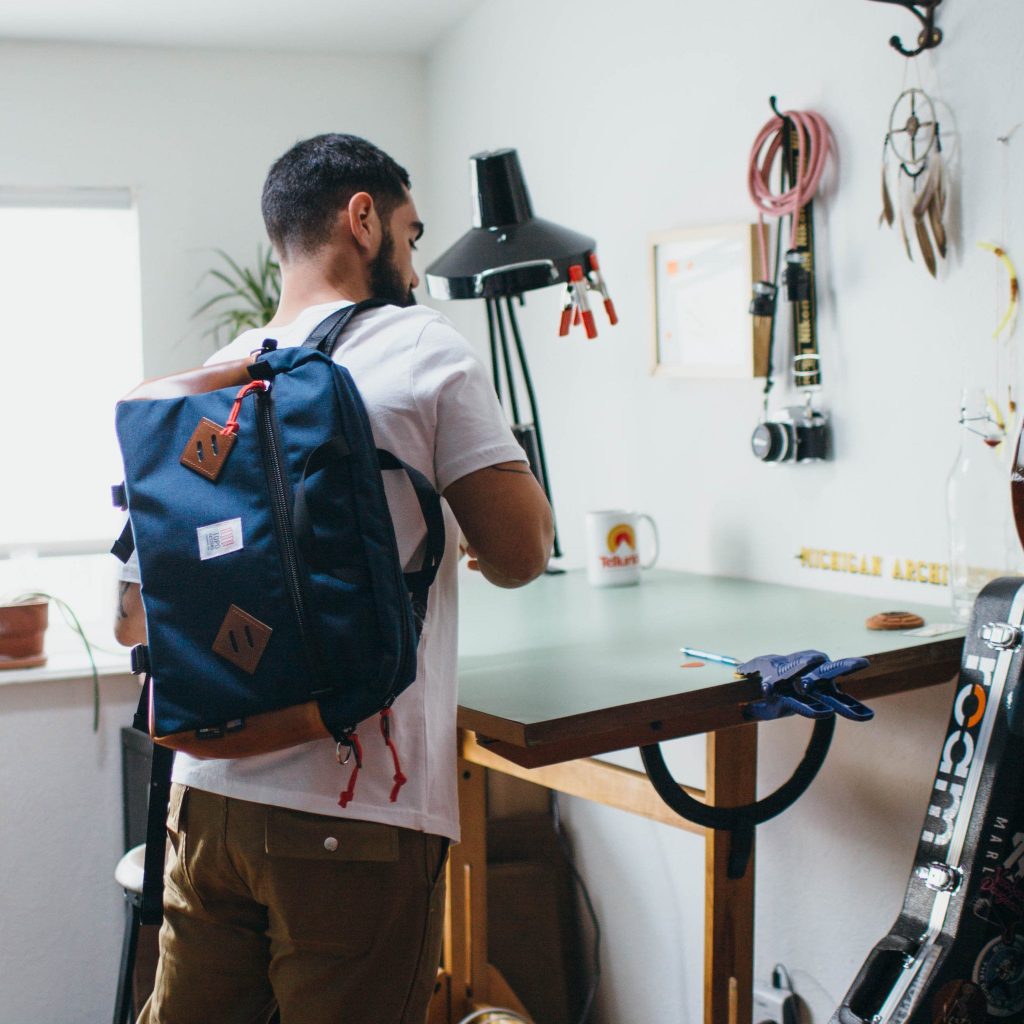 You may not need to carry a sleeping bag in your  urban commute, but lash tabs are still a very useful way of attaching a variety of lightweight items to the outside of your pack. That could be anything from a bike light, a wet rain jacket, a baseball cap, your gym shoes, snow boots, or maybe even an emergency flashlight. Basically, anything that you can attach to a carabiner and that isn’t too heavy, and that you want quick access to. If you’re familiar with MOLLE and PALS webbing on ‘tactical’ and military-inspired packs, they’re sort of the same concept.

If your bag doesn’t come with one, don’t worry, you can easily pick up a few and have them sewn to any bag or pack. 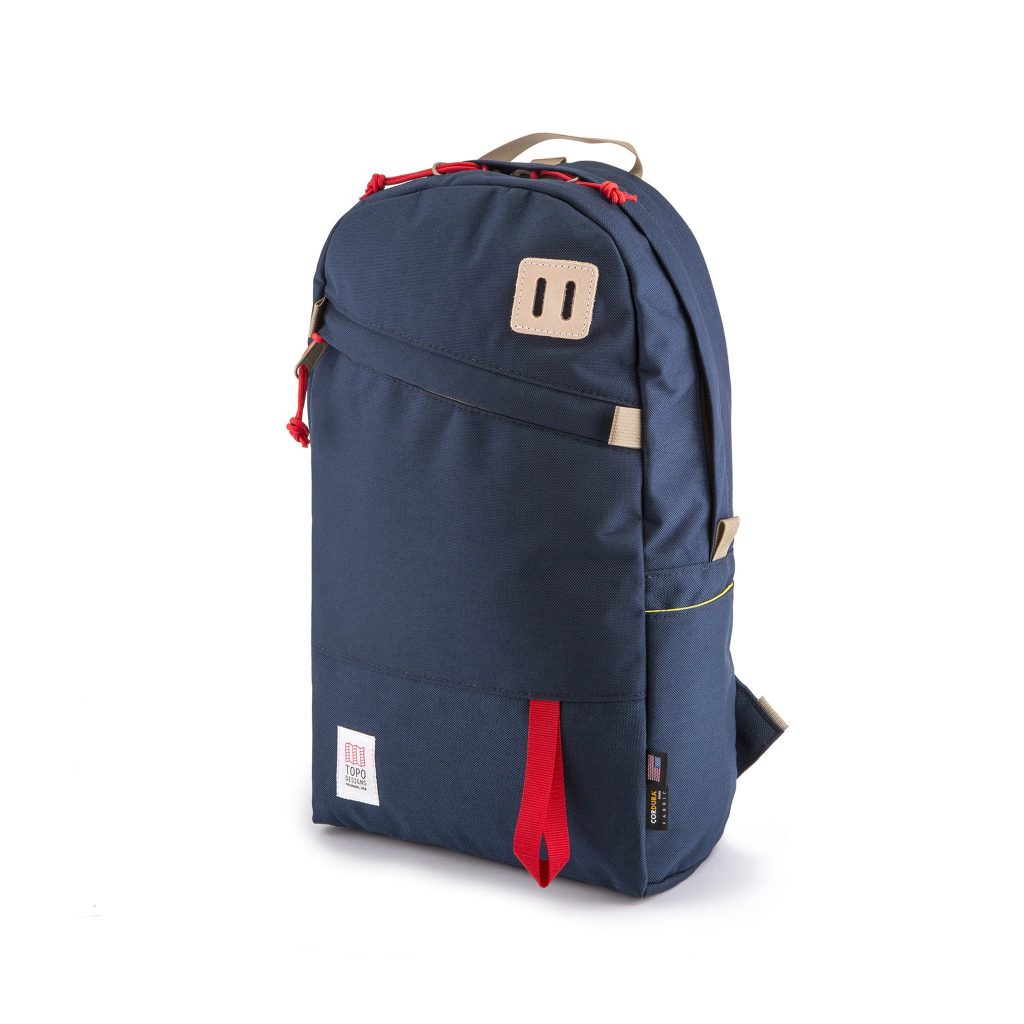 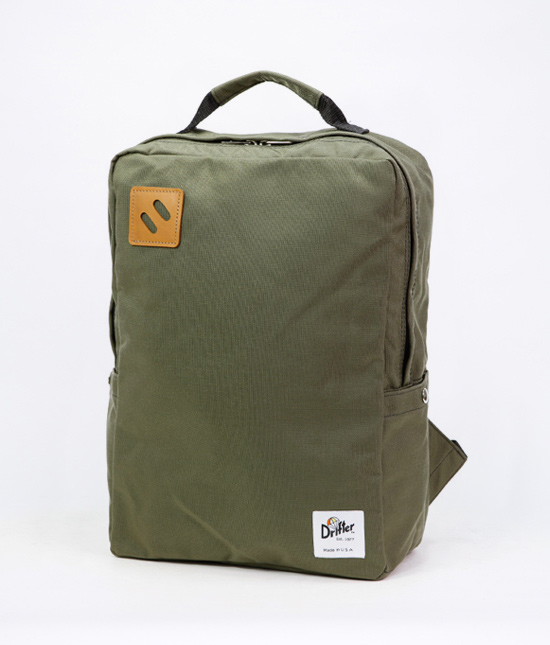 urbancarry.cc is a participant in the Amazon Services LLC Associates Program, an affiliate advertising program designed to provide a means for sites to earn advertising fees by advertising and linking to Amazon.com. This means that we get a small commission on products sold through affiliate links at no extra cost to you.